Foresight is a great thing but not always possible in the minefield that is period house restoration. So we hope this picking of brains will prove useful as we ask our customers to tell us what was the best and worst thing they spent money on during their house renovation.

The best would be something that really made a significant difference to the success of your project and makes you smile every time you see it. The worst is that decision you kick yourself for time and again and fantasize about to what better use your money could have been put.

The opinions of our customers and their wealth of experience never ceases to impress.
(The opinions expressed here are theirs and not necessarily shared by The Victorian Emporium)

Emma starts the ball rolling with:

"Best: our enormous bohemian crystal chandelier above our dining table.  It was expensive but never fails to impress visitors to the house. Everyone asks how much it cost and agrees it was well worth the money. It's also something that we can take with us if we move, or sell to the new house owners at the same price as we purchased it. 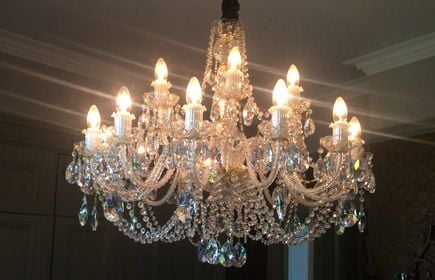 Worst: rewiring the whole house when, if we'd had the electrics tested instead of making a hurried decision, we might have found that half of it would have been fine left as it was - a potential saving of £3000.

“Best. One simple one that made a difference was reinstating the fireplace. For some reason the previous occupant set the fireplace about a foot up the wall, we had this moved down to its proper position, and even though we could not find an original surround that would fit, we had a simple one made that makes the room. Plus it has a really great draw!” 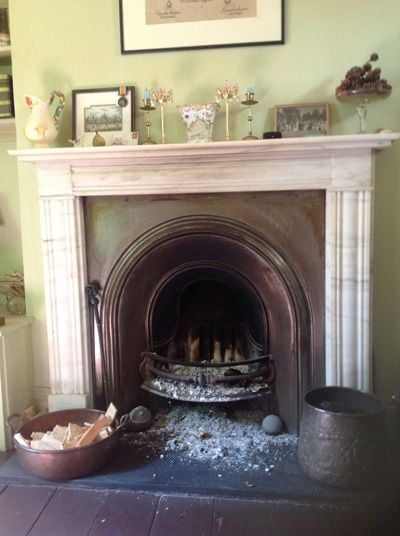 “Best: The French rise and fall lights we bought for the kitchen. They really look the part. 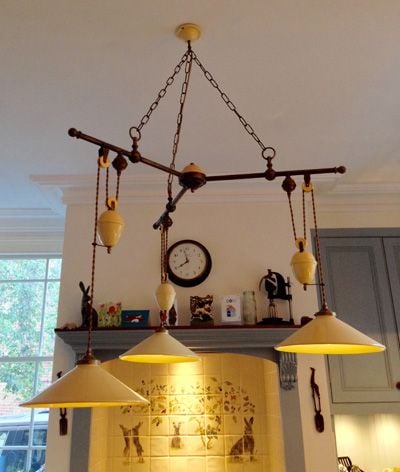 Worst: A Stoves range cooker. The quality was so poor it went straight back and was replaced by a much more solid Mercury. The Stoves cooker just wasn't put together properly. Luckily the retro feel of the Mercury fits in just fine.”

“Best: the Everhot- more economic and ergonomic alternative to an electric Aga without the need for an annual service -  more space to dry dishes and laundry on the flat top, and if it gets very cold you can hug it from a high stool and eat off it like a hot bar. The  constant low warmth fends off condensation in an old house with large windows and gently keeps the place ticking over

Worst: bespoke heavy plastic cover for the sit-on mower- was recommended but proved a huge struggle to take off and put on every time - good old tarpaulin much lighter easier to handle”

“Best: 4 oven Aga  ,takes a bit of getting used to but really is the best thing in the house.  ( These can also move house with you , if you pay Aga to do it)

Mahogany (style) TV cabinet so we don't have TV on show in a period room.

Dining table that converts to a pool/snooker table.

Worst: Refurbishment of swimming pool, it is a bottomless pit into which we pour money! We should have had a new one installed instead of repeatedly doing stuff to the old one.

Sand stone patio, gets stained and dirty too easily and takes a lot of time to clean.“

Best: Would be the lovely radiators we bought from you, Light switches (which you sell but as you know our electrician would only guarantee what he supplied) they are the things most people comment on. 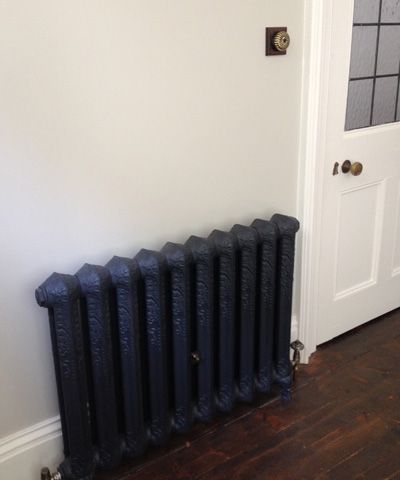 Worst: getting the flat roof replaced only to be part of the house that needed to be come down as deeper foundations were needed.

The Earlsfield Wooden Fireplace surround in a distressed finish
£663.00 (+TAX)

Fontainebleau wallpaper with colourful birds and flowers in choice of two colourways
£381.00 (+TAX)