The UK is extremely rich in historic buildings that perfectly lend themselves to location work. From those in an impeccable state of repair, fit for a Queen, to those that are literally crumbling before us (think Great Expectations), plus everything in between. These properties usually boast fantastically well-established gardens and woodland providing ideal filming locations both inside and out, many of them within easy reach of London. These great locations attract film crews from productions all over the world on an annual basis. Here is a small selection of stately homes and other buildings that have formed the backdrop of many successful movies. There are some such as Highclere (Downton) and Alnwick (Harry Potter) that have been written about extensively before so we’ll concentrate on some of the less well-known locations.  We've thrown in a Cathedral, pub and tube station too for good measure.

Which properties are the doubles of well know but inaccessible locations?

With historic productions, the location team are often looking for a location that will mimic a well-known real location not open to filming such as Buckingham Palace, Windsor Castle, Westminster Abbey or the Houses of Parliament. Therefore, a number of the locations have been used because they are close siblings to the above and what a fantastic job they have done.

Ham House in Richmond provides the setting for The Young Victoria and perfectly replicates the dark, oppressive environment of Kensington Palace where the princess was brought up. Ham House is one of a series of grand houses along the River Thames and retains enough of its 17th century character that it needs little in the way of set dressing. It is now a National Trust property and can be visited during their opening hours. Ham House has also been used as a location for Never Let Me Go and in the 2012 version of Anna Karenina, with Keira Knightley and Jude Law.

Blenheim Palace often plays the double of Buckingham Palace because of it’s many similarities and impressive proportions. This vast estate has been seen in dozens of productions, including the 'Italian palazzo' infiltrated by James Bond in Spectre, and as the site of the 'sting' operation in Mission: Impossible – Rogue Nation,

Similarly, Arundel Castle in West Sussex often stands in for ‘Windsor Castle’ in films due to their similarities and has been used as a location in The Young Victoria, the Madness of King George, Wonder Woman, amongst others. 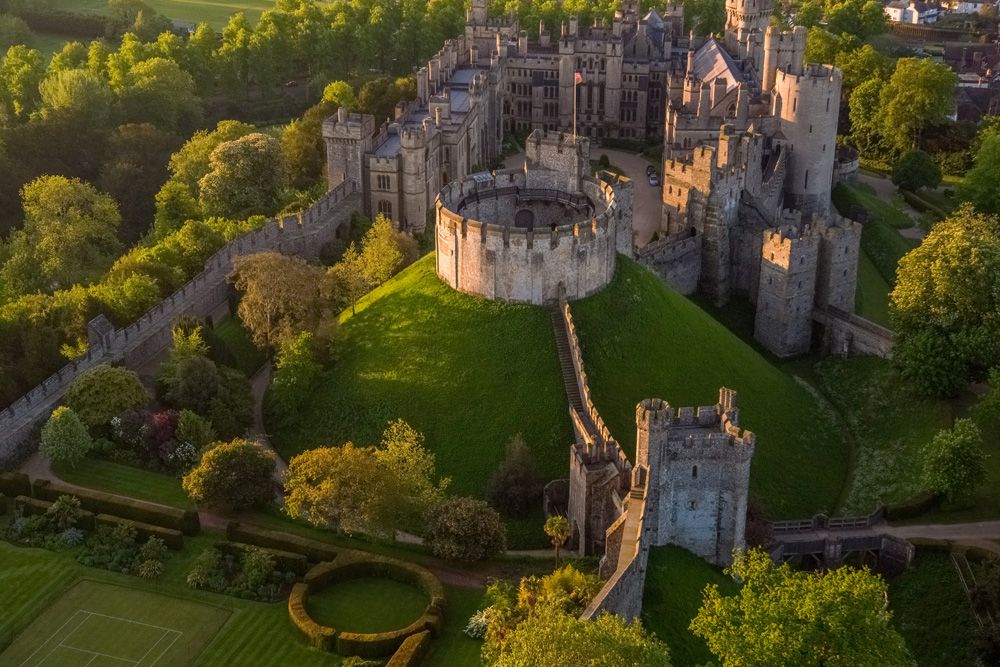 Lincoln Cathedral has often doubled for ‘Westminster Abbey’, namely in The Young Victoria and The Da Vinci Code. The Cathedral looks more like Westminster Abbey would have done in the Victorian era, before tombs, statues and memorials of the great and good were added and is therefore a wonderful substitute for the real thing. 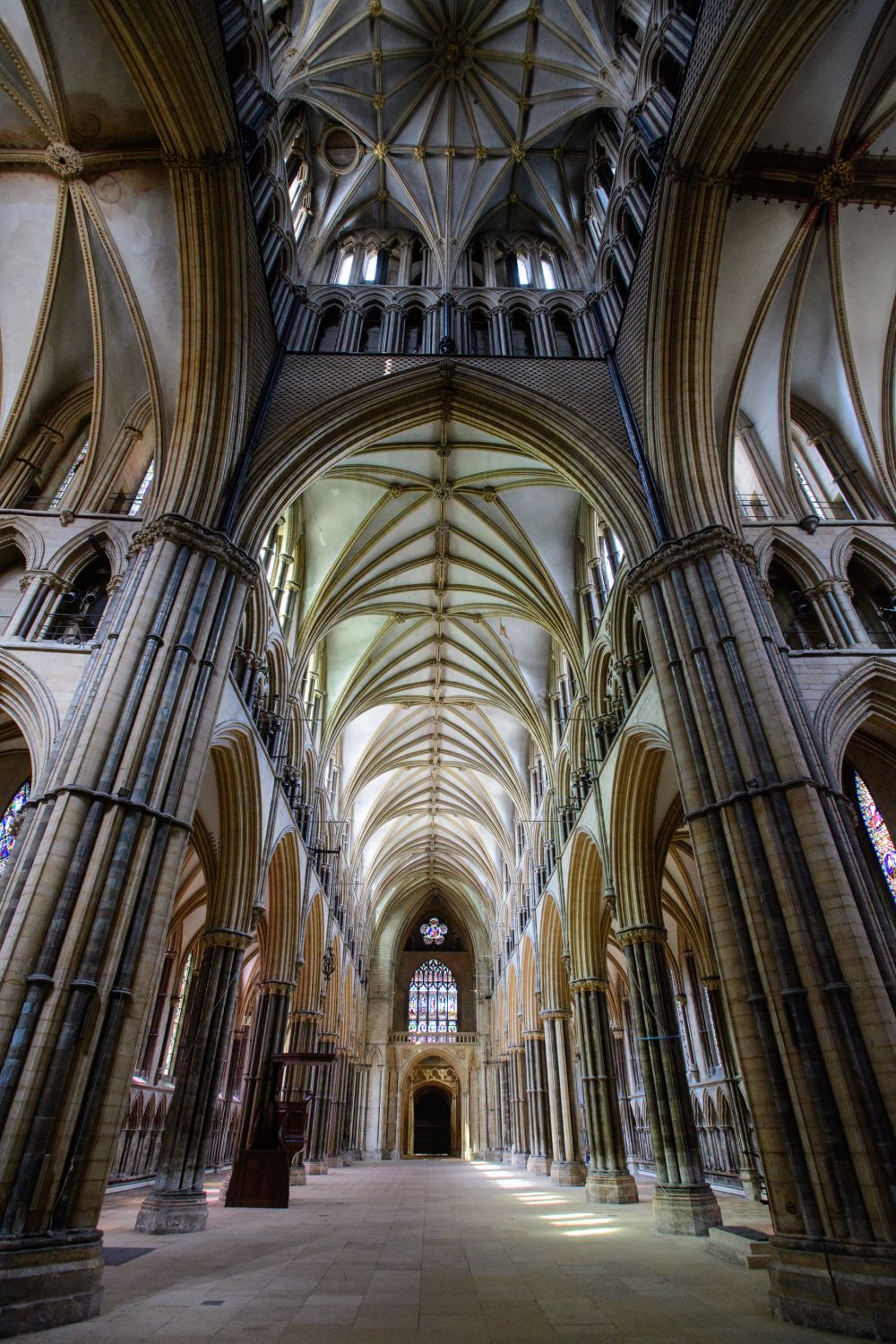 The location agents’ favourite tube station is the disused Aldwych Tube, which has been featured in the Imitation Game, The Krays and Atonement, as the Londoners’ underground refuge from bombing raids. Its red-tiled frontage (still bearing the original name Strand Station) can be seen on the south side of the Strand, WC2.

Balls Park, Hertford, has been a popular choice in recent years. The dark, wood-panelled rooms of the mansion were used as Victoria's ‘Kensington’ bedroom in the Young Victoria, as well as for dining room scenes. The location was also featured in Amazing Grace, The Golden Compass and Starter for Ten.

One of the now most famous pub interiors in London has to be the Black Prince, Kennington, as featured in Kingsman as the ‘local’ where Eggsy has a run-in with a bunch of local thugs. It’s just down the road from The Jolly Gardeners, which became ‘The Drowning Trout’ in Snatch. London has a rich choice of characterful Victorian pubs, many of which would have served these scenes well.

The grand house featured in Kingsman is Wrotham Park, in Hertfordshire. Wrotham Park has been a frequent filming location, notably seen in Gothic, Peter’s Friends, Gosford Park and King Ralph. 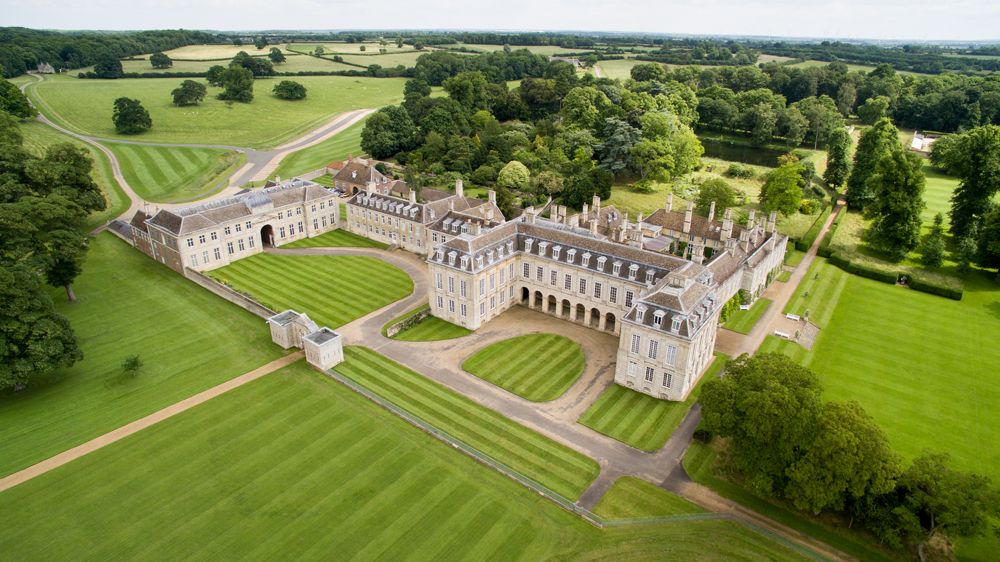 Eddie Redmayne’s family home in Les Misérables is the beautiful Boughton House, dubbed the English Versailles. It is the residence of the Duke of Buccleuch and was created by Ralph Montagu, the 1st Duke of Montagu, a former English ambassador to France, and a passionate builder and patron of the arts. Boughton fulfilled his dream of bringing French beauty and style to the English landscape.

Brocket Hall, Welwyn Garden City is featured in The Queen with the Lady Melbourne Suite serving as the Queen’s bedroom for filming, with other scenes using the sitting room and ballroom as the location. Once home to the disgraced Lord Brocket, Brocket Hall is now a conference, dining and golf centre. 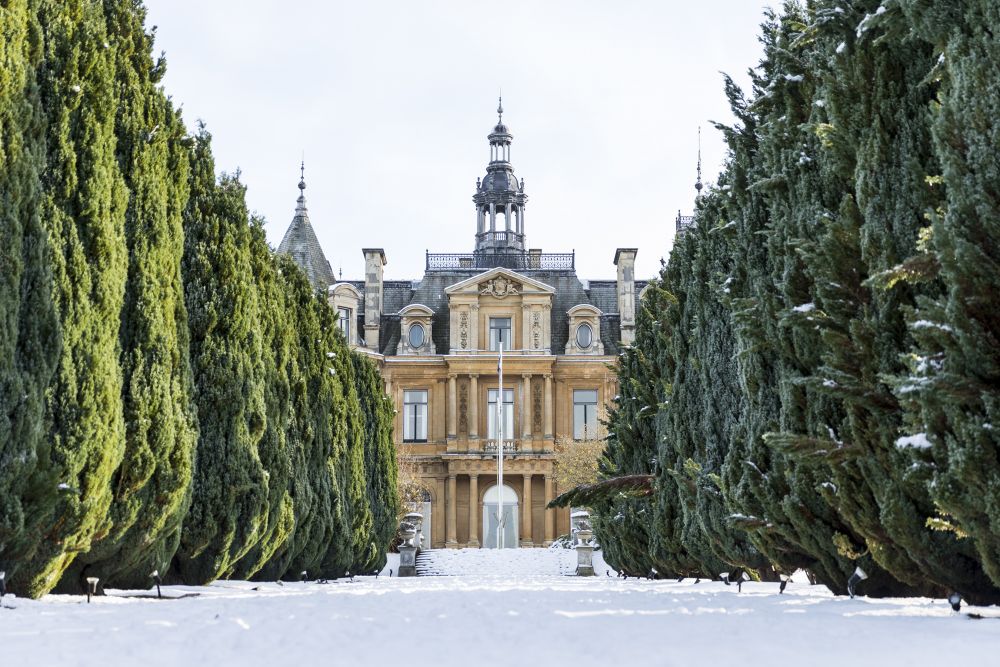 Halton House is a country house in the Chiltern Hills above the village of Halton near Aylesbury, built in 1883 for Alfred de Rothschild and is used extensively in The Queen. The entrance hall and grand stairway are the backdrop to the scenes where the Blairs are given a quick rundown of royal protocol, and where Tony endures his first awkward meeting with HM while Cherie manages a rather graceless curtsey. 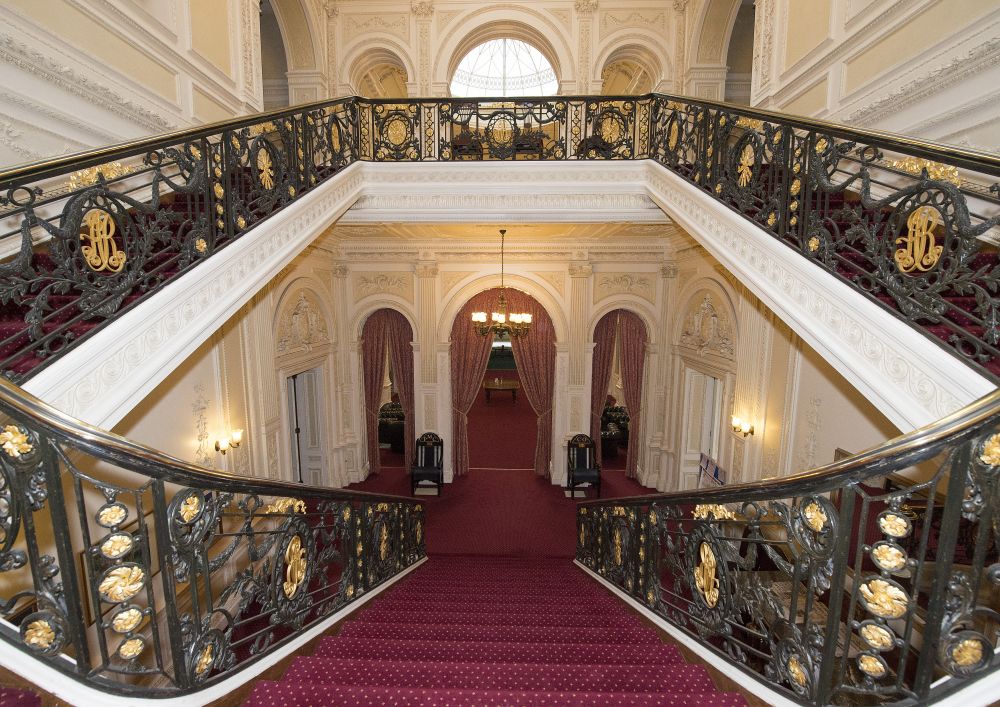 Far from the Madding Crowd

A beautiful house with its beautiful terrace overlooking the river featured in Far from the Madding Crowd and Emma is Claydon House, about 13 miles from Aylesbury. The house, home of the Verney family, is the remnant of a much larger property, most of which was demolished when the owners fell on hard times. Although the exterior is austere, the interiors feature lavish rococo wood carvings, and the house’s Chinese Room is simply stunning.

Bletchley Park is fittingly featured in the Imitation Game - the real interior is seen during the bar scenes, filmed in the house's ballroom. The mansion, where nearly 9,000 people worked around the clock in drab prefab buildings to decipher German codes during World War II, survived beyond the war and has now been preserved and restored. In 1993, it became a museum and has undergone an £8 million renovation, well worth visiting for a piece of recent British history. The building houses an exhibition of props and costumes used in the film.

This area is aimed at customer focused subjects on Victorian renovation ideas.