Cliveden, Taplow, has long-standing links with the Royal Family. It was the place where Meghan Markle stayed the night before her marriage to Prince Harry and has been visited by nearly every monarch since George I over the years. It was also the backdrop to some defining events in English history such as the Profumo affair.

There have been three houses on this site, the first two destroyed by fire in 1795 and 1849. The present Grade I listed house was built in 1851 by the architect Charles Barry for the second Duke of Sutherland. 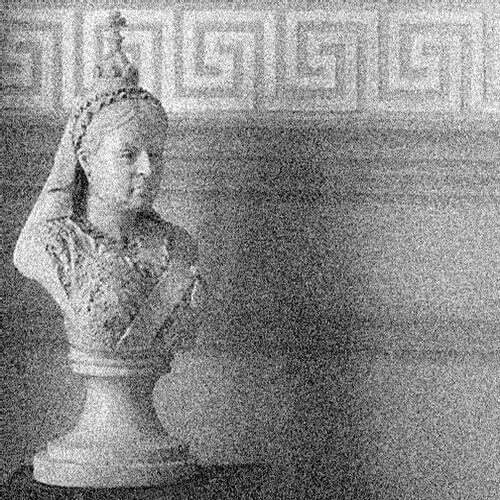 Cliveden was visited by Queen Victoria on many occasions when she was staying at Windsor castle. The house was only a short distance from Windsor so she would sometimes travel there by boat, Cliveden being situated by the River Thames with its extensive gardens sloping down to the river. Indeed, the vista from the roof, set up high on a hill, stretches as far as Windsor Castle.

In the summer of 1866, Queen Victoria stayed at Cliveden for an extended period of 10 days from 26 May to 5 June as a guest of the Duchess of Sutherland. There are early brief references to Cliveden throughout the Queen’s diary before Albert’s death, with descriptions of driving out there to visit the Duchess. The Duchess of Sutherland often drove over to Windsor Castle from Cliveden including a visit less than two months before the Prince Consort’s death, in 1861. For the Queen’s extended visit to Cliveden, she was given the Duchess of Sutherland’s rooms, whilst the library at Cliveden became her drawing room for her entire stay. The stunning and luxurious hotel which now occupies Cliveden House featured the Sutherland Suite as an illustration in one of its former brochures, showing the original bed and dressing table which had both belonged to the Duchess of Sutherland during the time she lived at Cliveden, from 1849-1868 and which the Queen would have used during her stay. The Spring Cottage, situated in an idyllic location on the banks of the river, was a place where the Queen was said to have taken tea with the Duchess. This cottage can now be rented for private stays.

What did the Queen do to relax whilst at Cliveden?

Unsurprisingly, the Queen picked up her paintbrush during this extended stay at Cliveden. It was common for her to do this in a residence in which she had stayed, capturing a view from a window or a favoured spot, such as she did at White Lodge, Richmond. Fittingly, the watercolour made by Queen Victoria was completed in June 1866 and shows the view from one of the windows of the rooms assigned to her at Cliveden, awash with luscious greenery. The Queen’s journals recall taking tea in the shade, reading, sketching or driving in the surrounding area. She was accompanied by her third daughter, Princess Helena, who’s wedding to Prince Christian of Schleswig-Holstein would take place the following month in the Private Chapel at Windsor Castle. References continue of Cliveden into the late 1860s and early 1870s.

Cliveden was also the chosen place where Princess Helena’s daughter, Princess Marie-Louise of Schleswig-Holstein, spent her honeymoon with her bridegroom, Prince Aribert of Anhalt, following their wedding at St George’s Chapel on 6 July 1891. Another link, therefore, of Cliveden’s royal connection to Queen Victoria’s family and a further connection with an earlier royal wedding at St George’s Chapel.

Peaseblossom and butterfly wallpaper in choice of five colours
£60.00 (+TAX)